Nashville, TN – October 26, 2017 – Tune in to Great American Country to catch Aaron Watson on “Great American Playlist” alongside host, Suzanne Alexander as the episode premieres on Monday, October 30 at Noon and 3:00PM ET. Catch it again on Wednesday, November 8 at Noon and 3:00PM ET as the in-depth interview highlights the hard-earned success of Watson’s hit single “Outta Style,” which is currently in the Top 20 and climbing at both the Billboard and Mediabase airplay charts. The track is featured on the critically acclaimed album Vaquero, which debuted earlier this year at No. 2 on the Billboard Top Country Albums chart and No. 1 on Billboard’s all genre Indie Albums chart. Aaron continues to put the cowboy back into country music, building an incredible 18-year career, marking his highest charting single to date and arguably the greatest underdog story in country music since Zac Brown Band’s “Chicken Fried” nearly a decade ago. 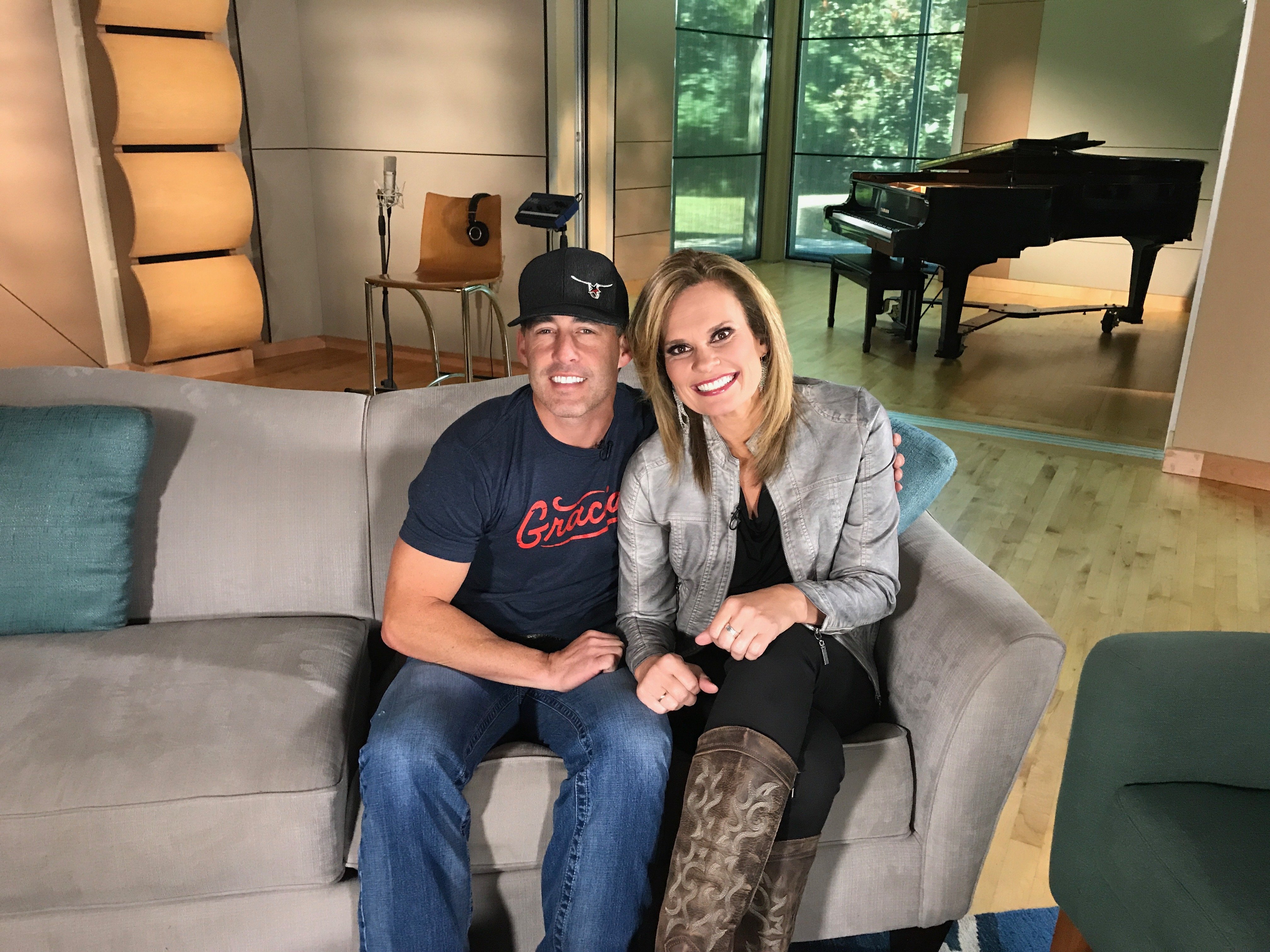 “Aaron Watson is the real deal! I could feel the miles, and the hard work he has put into his career ringing not only through his new album Vaquero but in the stories he shares,” says Alexander. “This guy has been playing his music for 18 years, I don’t know how we’ve missed him for this long but I’m happy we finally got it right. I’m fan for life!”

Amidst a string of sold out shows nationwide, Aaron Watson is fresh off of his October 4 headlining date at Music City’s iconic Ryman Auditorium. “A Night of Texas Music” benefitting American Red Cross Hurricane Harvey response efforts was a huge success, selected by the Nashville Scene as a critic’s pick praising “(Watson’s) singular blend of Texas rock, ’90s-influenced twang, arena-ready country and Southern soul.” The date adds to a triumphant 2016-2017 on the road, with headlining ticket counts nearing the half million mark and 100+ sellout shows covering 40 states and 8 countries.