For over 20 years now, Aaron Watson has traveled the land as country’s ultimate underdog troubadour – a truly independent artist with the spirit of the American frontier in his veins, and a self-made empire to match.

Working without corporate backers, he has nonetheless reached the Top 10 of Billboard’s Country Album chart five separate times – an impressive feat by any standard – and that includes his triumphant 2015 set, The Underdog, which landed at Number One. Matching sold-out shows across the country with homegrown hits, he’s followed suit at country radio, making history in 2017 with “Outta Style” and “Run Wild Horses.” But despite the success, the Texas native remains a fighter punching far above his weight, constantly defending his right to be in the ring. And with his new album, Unwanted Man, he reminds all who care to listen that it’s just fine by him.

“It's not like, ‘Is there any gas left in the tank?’” Watson says, explaining the tireless drive behind his 18th studio set. “This is just who I am. I still without a doubt believe I haven't written my best song yet, and I kind of feel like I'm just getting started.”

Still pushing into the wind, Unwanted Man finds a creative renegade continuing to do what he does best, now working at the most “dangerous” level of his career. Counted out time and time again, the singer-songwriter reaffirms his steadfast commitment to his craft, and takes his go-it-alone spirit to new levels.

Eleven songs were written at home in the early months of the pandemic – with Watson’s “90-percent solo” writing style serving him well. He then co-produced the set with his drummer and studio mate, Nate Coon, and even shot the album cover himself, using his iPhone after his photographer contracted COVID-19. And then, just as the album was set for release, Watson suffered the first vocal injury of his career, with mandatory voice rest adding yet another wrinkle of adversity. But it was all taken in stride. This artist is used to weathering storms.

“You just have to roll with the punches,” Watson says, knowing full well what that means.

Seventeen years into his journey, Watson reached a hard-to-comprehend milestone in 2017, becoming one of the only independent artists to crack country radio’s Top 10 in the last half century. “Defying gravity” with his free wheeling country rocker, “Outta Style,” he had a bonafide hit and almost two decades of sold-out momentum on his hands, reaching a pinnacle that should have sent him to the next level – yet still, Watson found the mainstream gates difficult to unlock.

Luckily, his fans didn’t care. They never stopped coming out, whether it was a massive stadium show like RodeoHouston or a nameless dancehall on some dusty interstate off ramp, and in the time since, that truth not only sustained Watson, it became the bedrock of Unwanted Man.

“Because of these fans, I don't feel like an unwanted man,” he explains. “I built my career at the honky tonks, and I'm not mad at anyone – I don't have time. But it does motivate me to get back in there shake things up again. There are a lot of people out there who like what I do, so for them – and for myself – I’m going to keep pushing forward. That’s what this is all about.”

With its raw vocals and minimal production, the album’s title track sets Watson’s quest in motion, kicking off Unwanted Man with a thank you to his supporters. As it swells into a two-stepping romantic romper, his knack for hiding big themes in personal lyrics shines through … and not for the last time.

Cut in January 2021 in Tyler, Texas, it’s the first album Watson has recorded in his home state in a decade, and reflective themes of an outsider’s life in spotlight pepper the set – always presented as he sees fit.

With its grungy garage-rock vibe, “Cheap Seats” follows the thematic lead of “Unwanted Man,” pledging allegiance to the common concertgoers who remain his inspiration – rather than some faceless focus group. Elsewhere, “Old Man Said” recounts the tender wisdom that helped guide Watson to manhood, and with a soft touch of heartland rock, “Crash Landing” finds a weary traveler looking to rest his heart.

Meanwhile, “Dancing Around the Truth” breathes fresh energy into the familiar one-last-time love song, “What’s Left of Me” tallies up the impact of time and tribulation, and the album ends on a Paul McCartney-inspired singalong, complete with sweeping strings epic emotions (“Once In a Life”).

Each one features the inventive songwriting and one-of-a-kind melodies of a true, untamed artist, striving to bring a singular vision to life, no matter the cost. And with the working-musician’s anthem, “Heck of a Song,” Watson promises to never stop.

Looking back, that’s the true theme of Unwanted Man. That at this point in his long career, Watson knows who he is, and he’s not about change. It might not be an easy road – or even one you can find on a map most of the time. But he’s free, and he knows it.

“I'm right where I wanna be,” Watson says. “No one can put any labels on me. And I tell a lot of younger artists, ‘Listen, there's enough room at the table for all of us. This is not a sprint. This is a long distance race.’” 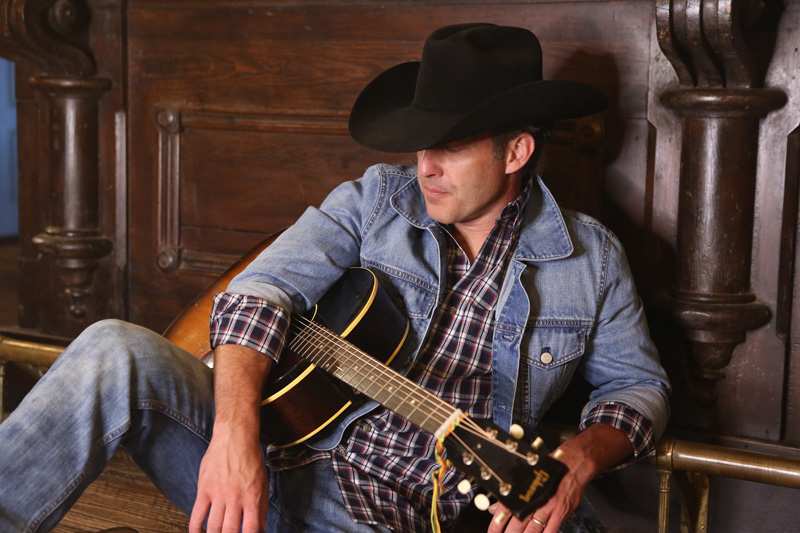 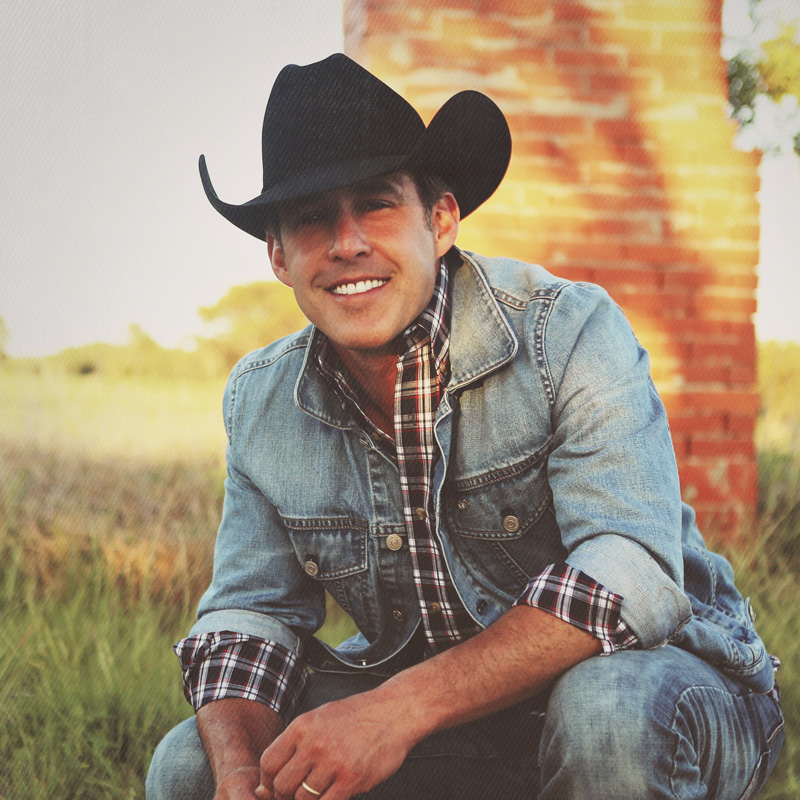