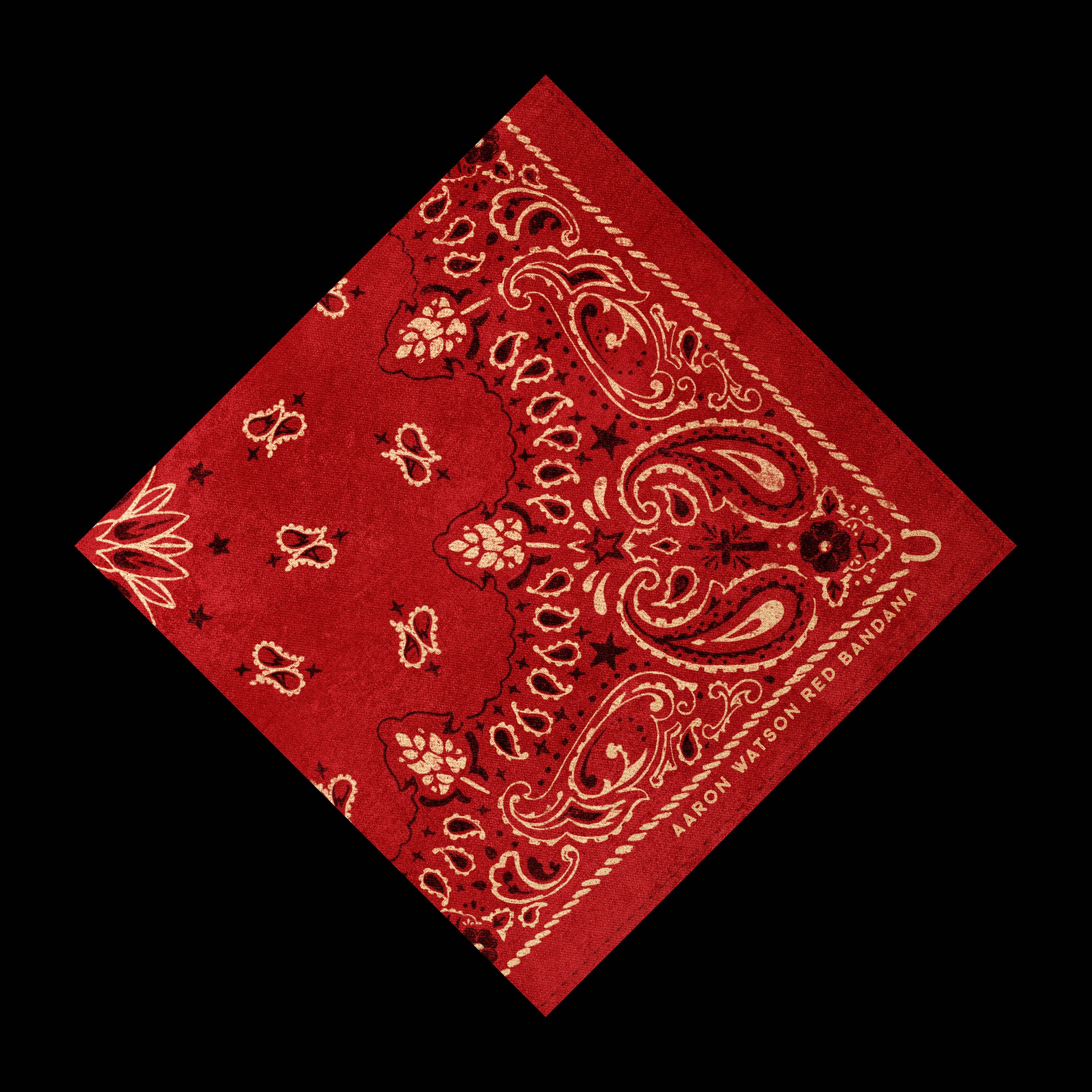 “There’s nothing more classic, more country, or more cowboy than an old red bandana. It signifies hard work, grit and determination,” says Watson. “I made this record with the mindset that this might be my last one, though I believe this is the beginning of something big. That very mindset helped me focus on writing songs with heart and soul that could leave a lasting legacy. I needed a cover that would reflect the meaning behind the music. I needed something with more substance than just another cover with my picture on it. The title track is a cowboy poem, so I decided, why not just photograph my Dad’s old red bandana. We tilted the square red bandana 45 degrees and there it was, like a diamond in the rough.”

Officially slated for a June 21, 2019 release via his own BIG Label Records (distributed by ADA Worldwide), Red Bandana has already landed on multiple “most anticipated country albums of the year” lists including Saving Country Music and The Boot. Watson kicked off the year with the high intensity (Whiskey Riff) debut track from the 20-song collection, “Kiss That Girl Goodbye.” The song, written solely by Watson, and accompanying lyric video “captures the essence of leaving” (Taste Of Country). The “upbeat country anthem,” (AXS) with over 2.5 million on demand streams, is breaking out in major radio markets like Pittsburgh, Chicago, San Antonio, Austin, Jacksonville, Charleston, Fresno, Portland and more with Westwood One’s “Hot Country” and Music Choice’s “Today’s Country” leading the way nationally.

Watson “arena- ready country” 2019 headlining tour continues coast to coast into the with stops spanning more than 40 dates through Memorial Day. Check aaronwatson.com for the latest updates and ticket information.